We have been painting buildings in the lower mainland for a long time.  We know the type of prep needed, the primers that will stick, and the finish paints that will look good.  Combine that with painters who are apprenticed & certified and you getting a great looking & long-lasting paint job.  With our history and experience painting is easy; it’s finding quality painters who share our values of treating all people with dignity and respect that is challenging.  Character matters.  We seek to only retain people who are trustworthy, diligent, and competent. 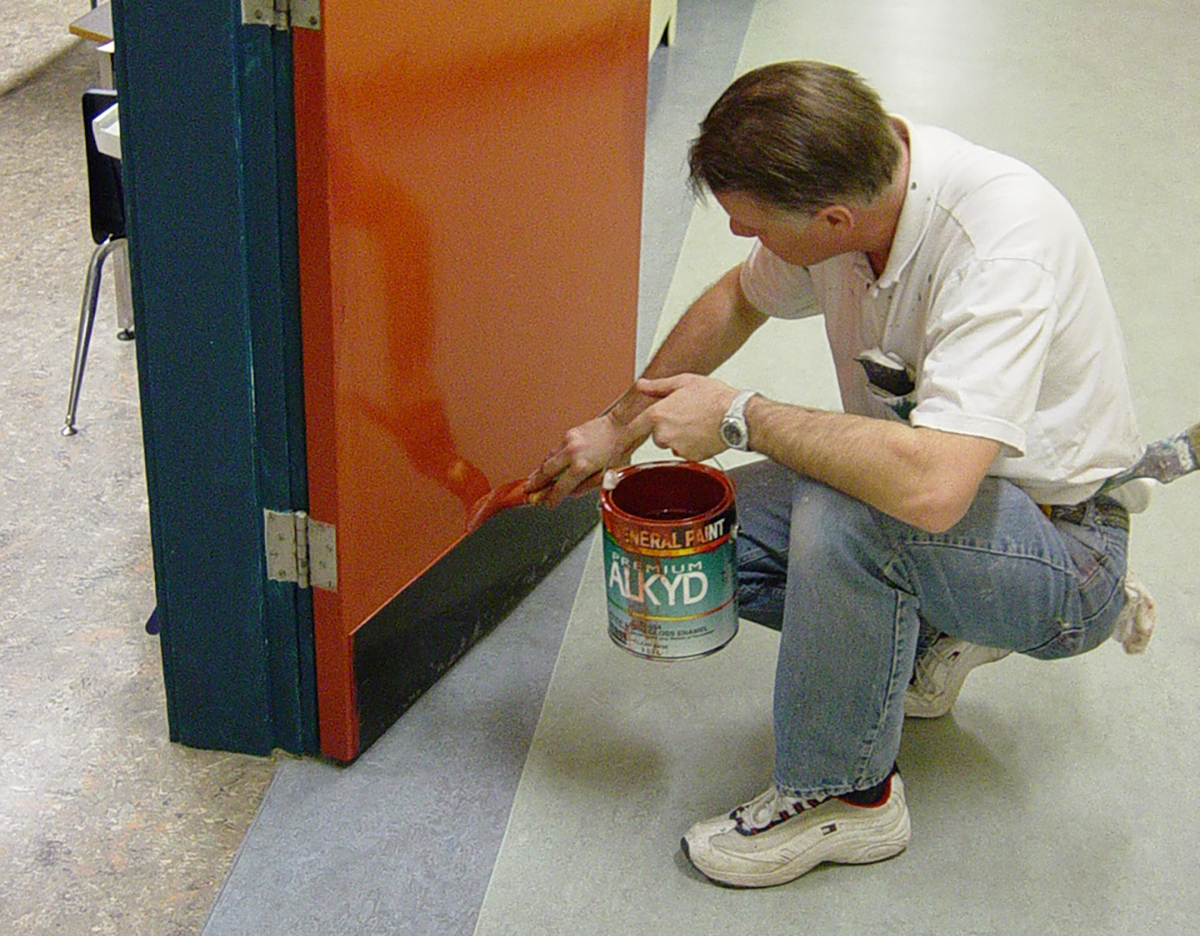 It doesn’t tell what we do or how we do it, but it does tell who we are – a 5 generation family painting business.  The name comes from Andrew Craig (the “A”) and his son Doug (the “Son”). 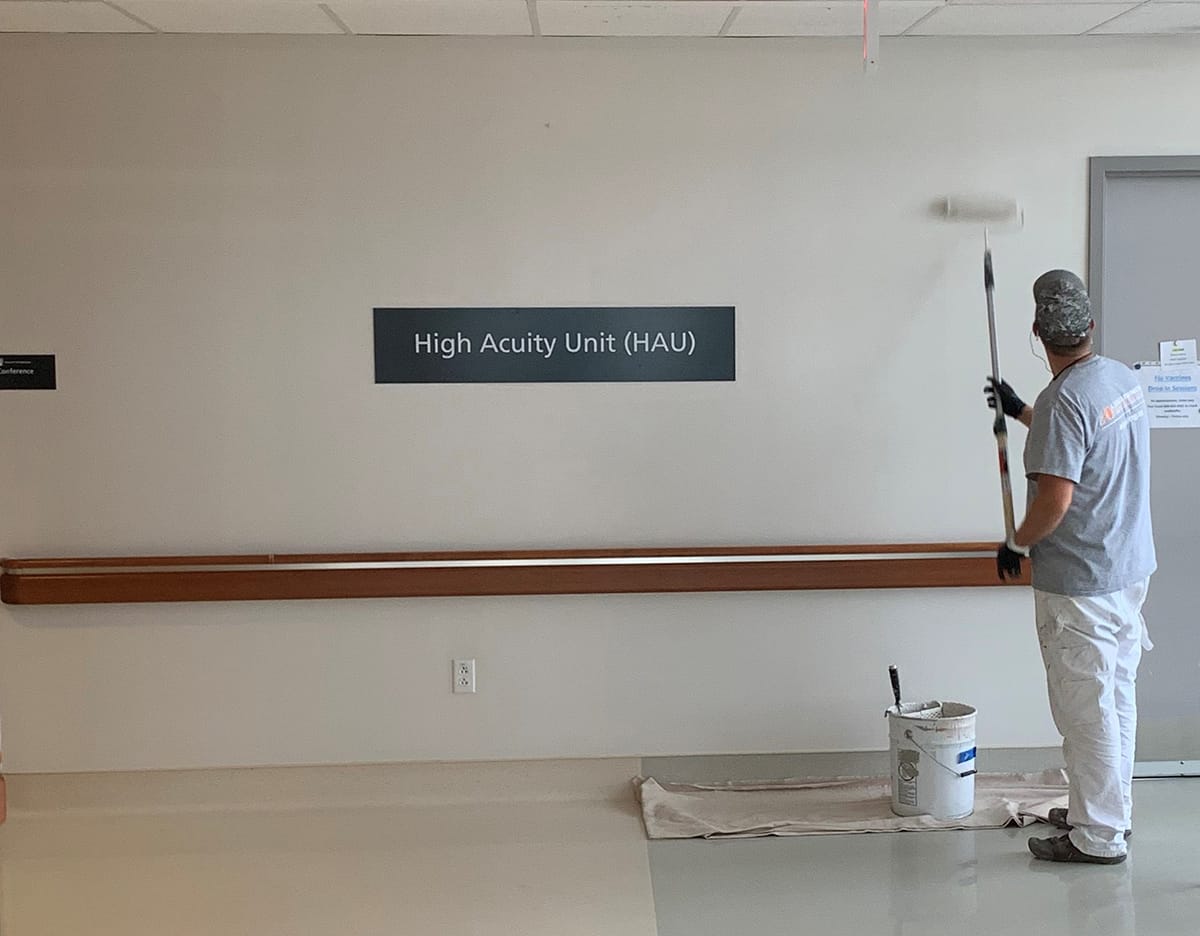 A long time ago in a country far, far away...

In the 1920s Andrew Craig immigrated from Scotland and began working alone practicing his trade of painting.  In 1934, his son Doug was coaxed out of school and they began A. Craig & Son Painting.  Doug was ambitious and helped his father grow the company into a successful commercial and industrial painting company working all over the lower mainland.  Doug officially handed over the company to his son Alan in 1979.

Alan continued the tradition of excellence that had been established with his father and grandfather.  Under Alan’s leadership, A. Craig & Son began to focus more on the emerging market of institutional re-painting.  Painting for banks, hospitals and schools became an expertise of the company.

Today that continues with two of his sons, Shaun, and Bob, working together to provide the lower mainland with painting excellence primarily in commercial, institutional and strata buildings.  Two of Shaun’s sons have started working in the company – the 5th generation.  The past is rich, and the future is bright.

Meet some of the team – 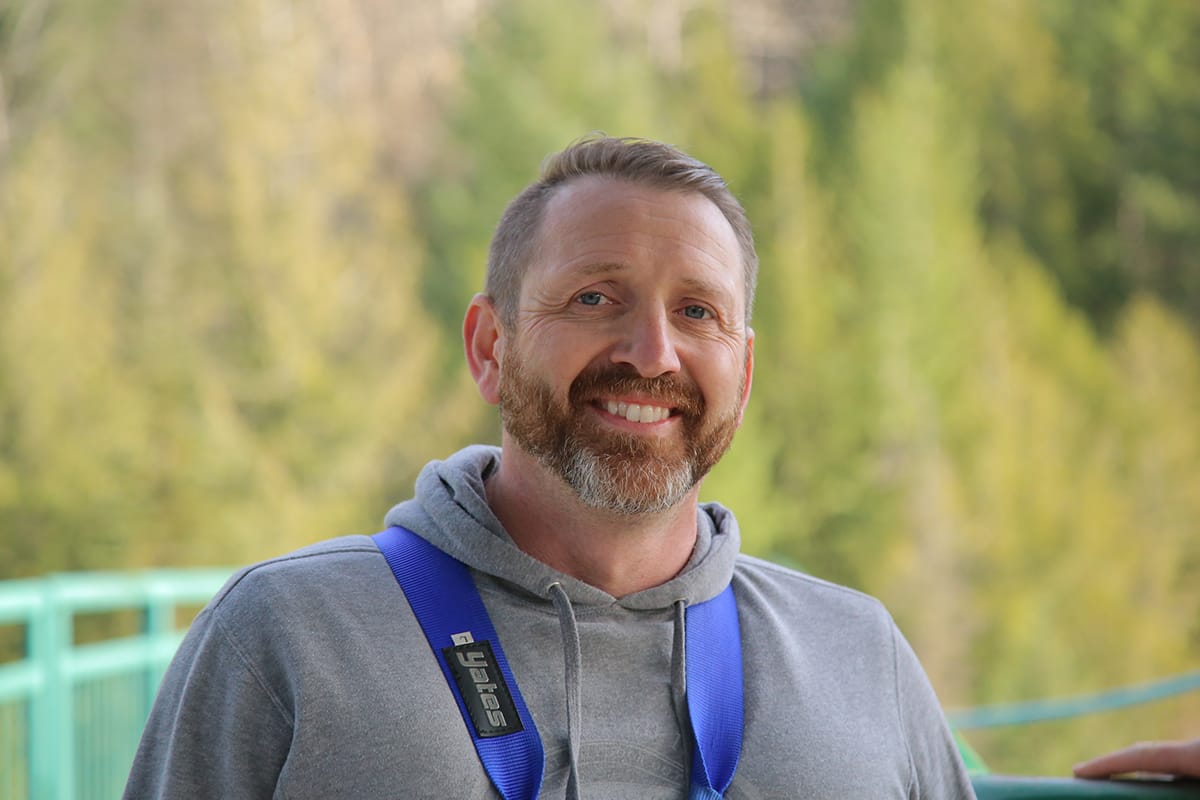 Paint is in his blood.

(He probably should see a doctor about that).  As a child he remembers his dad always pointing out smooth walls or poor brushwork.  Shaun has worked in every capacity for A. Craig & Son over the years.  His focus now is running the day-to-day operations and making sure that everything runs smoothly.  Shaun firmly believes that all people have value and deserve to be treated with dignity and respect.  When not planning paint projects he is hanging with his incredible wife and four children. Shaun loves fishing, skiing, and looking at views of mountains and water. 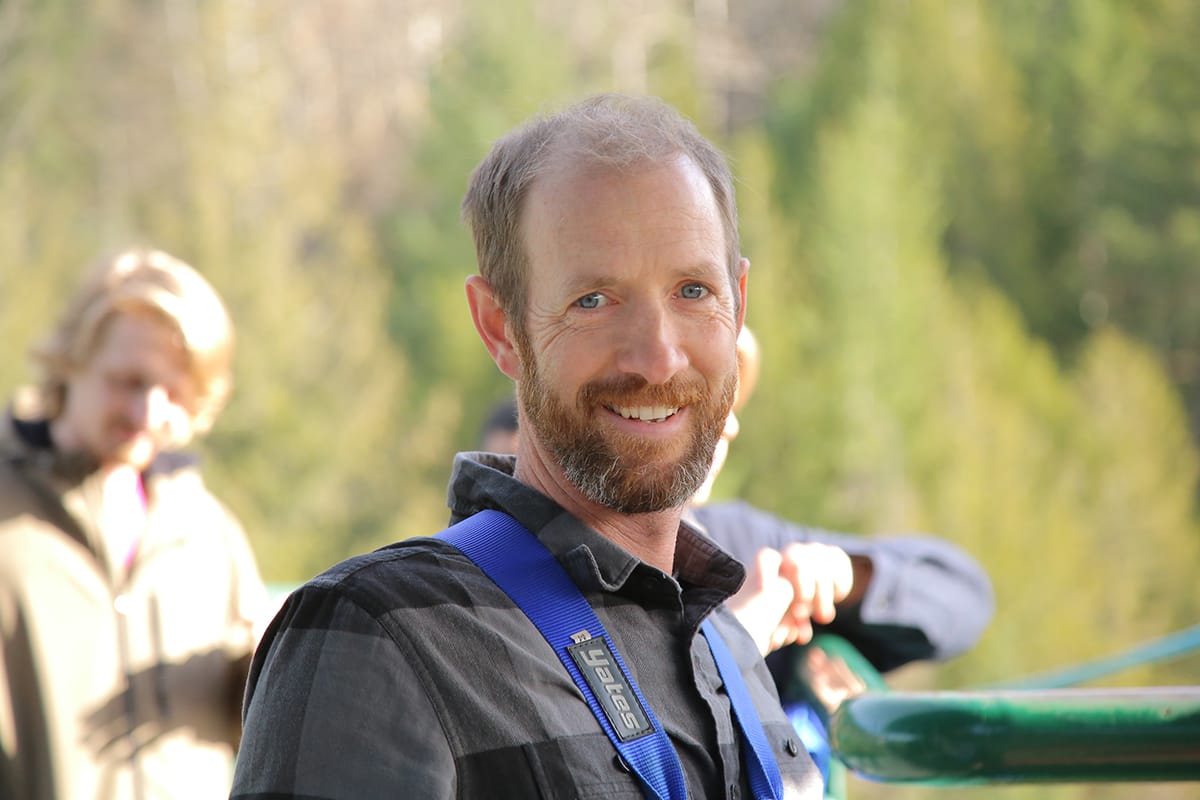 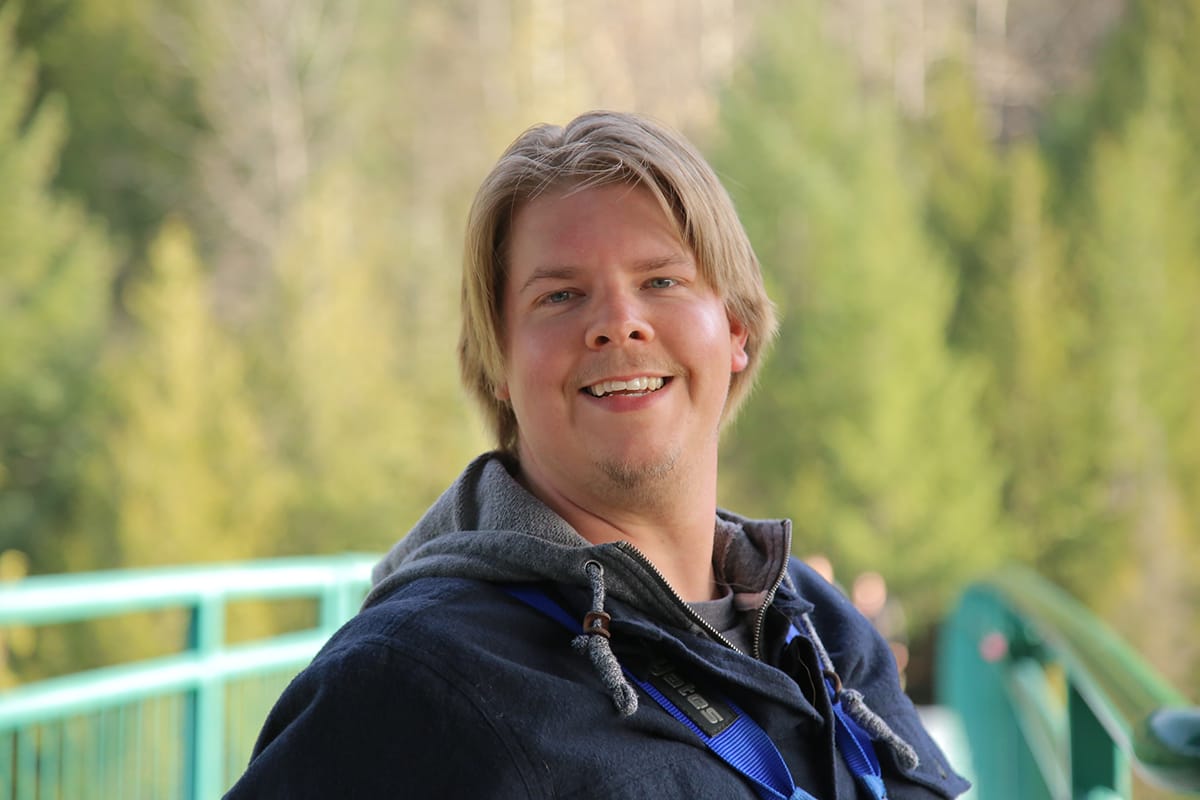 Derek gets things done.  He leads his crews by example and never shy’s away from a tough task.   He started as a summer helper and is now one of A. Craig & Son’s most trustworthy foremen.  When not chucking paint, Derek enjoys time with his wife, saunas, gaming, hunting and dogs. 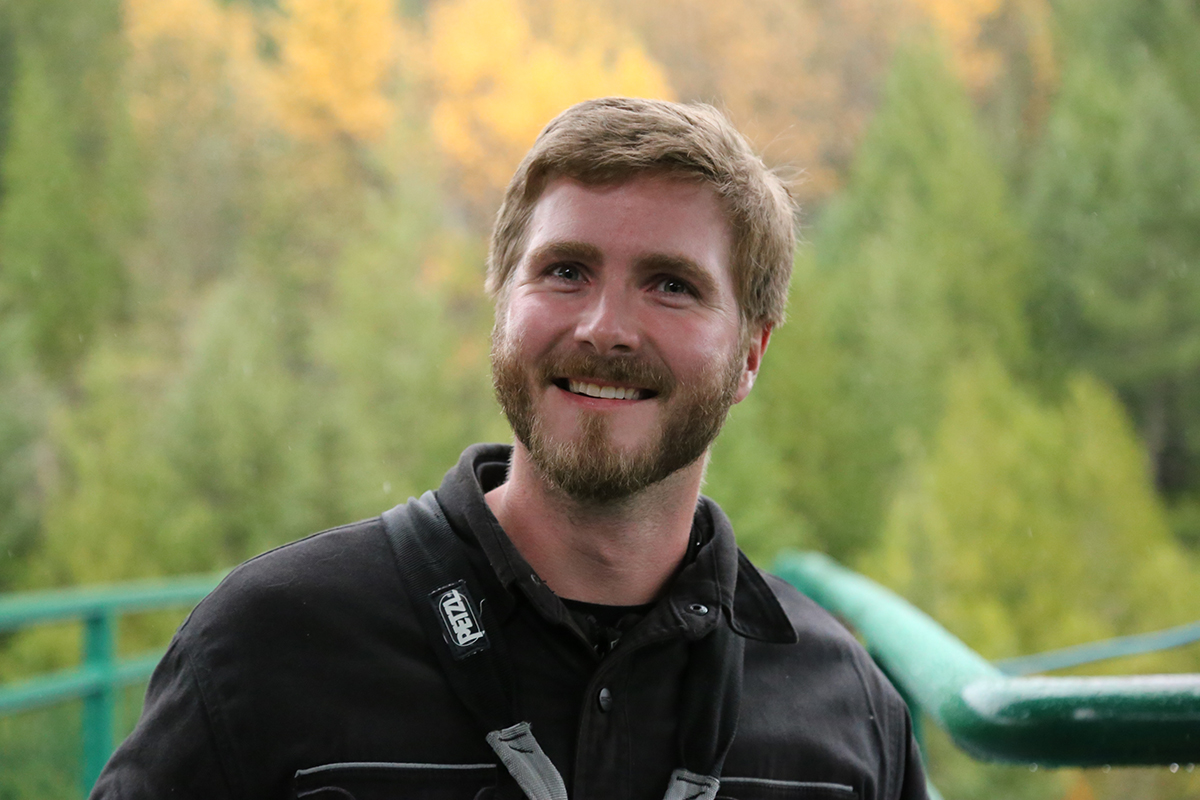 Doesn't back down from a challenge.

Nathan excels at tackling difficult jobs.   If you need a crew to paint on the side of a cliff, he’s your guy.  Nathan started with A. Craig & Son as a teenager and demonstrated extreme competence over the years.  He now runs some of our largest projects.  When not scaling a ladder, Nathan can be found discussing philosophy, screaming at the Canucks, or walking his puppy. 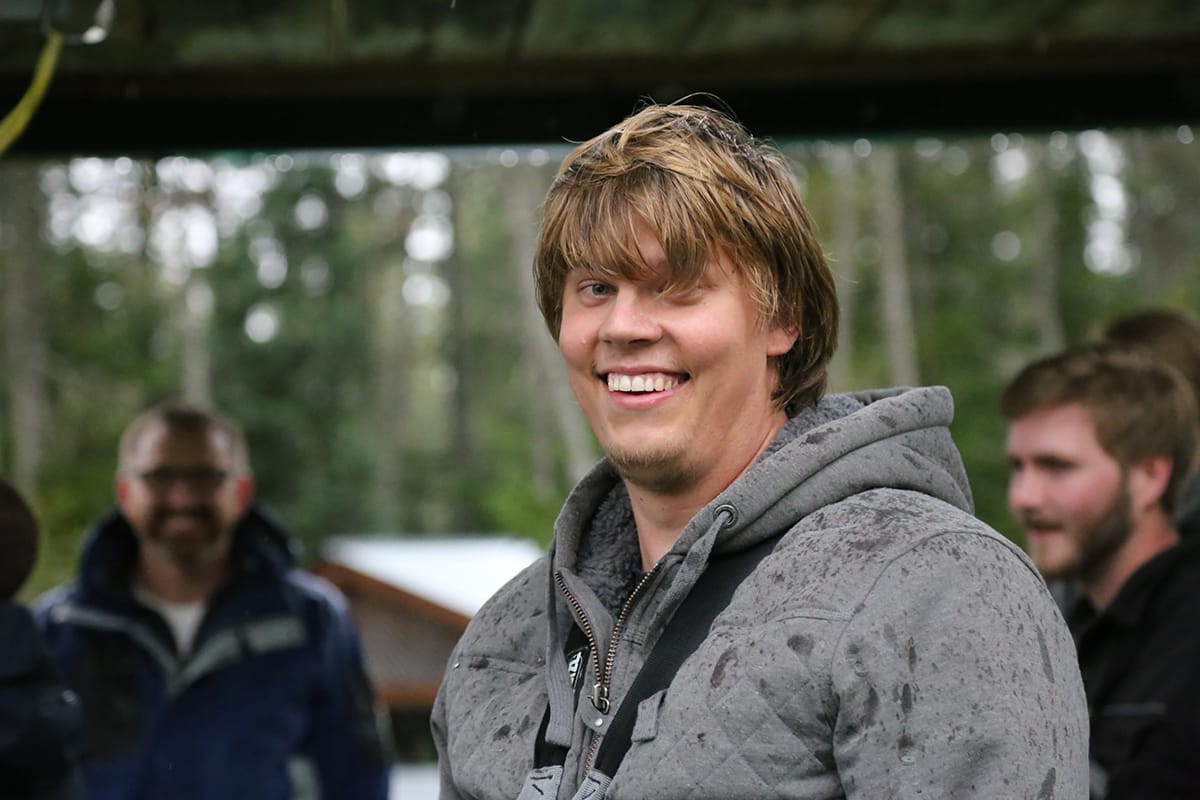 That guy can spray.

Marko started as a rookie and now runs job sites of various sizes.  He is particularly gifted at using his long reach to evenly spray large walls.  When not blasting paint, Marko can be found playing guitar, writing scripts, or orchestrating dungeon battles. 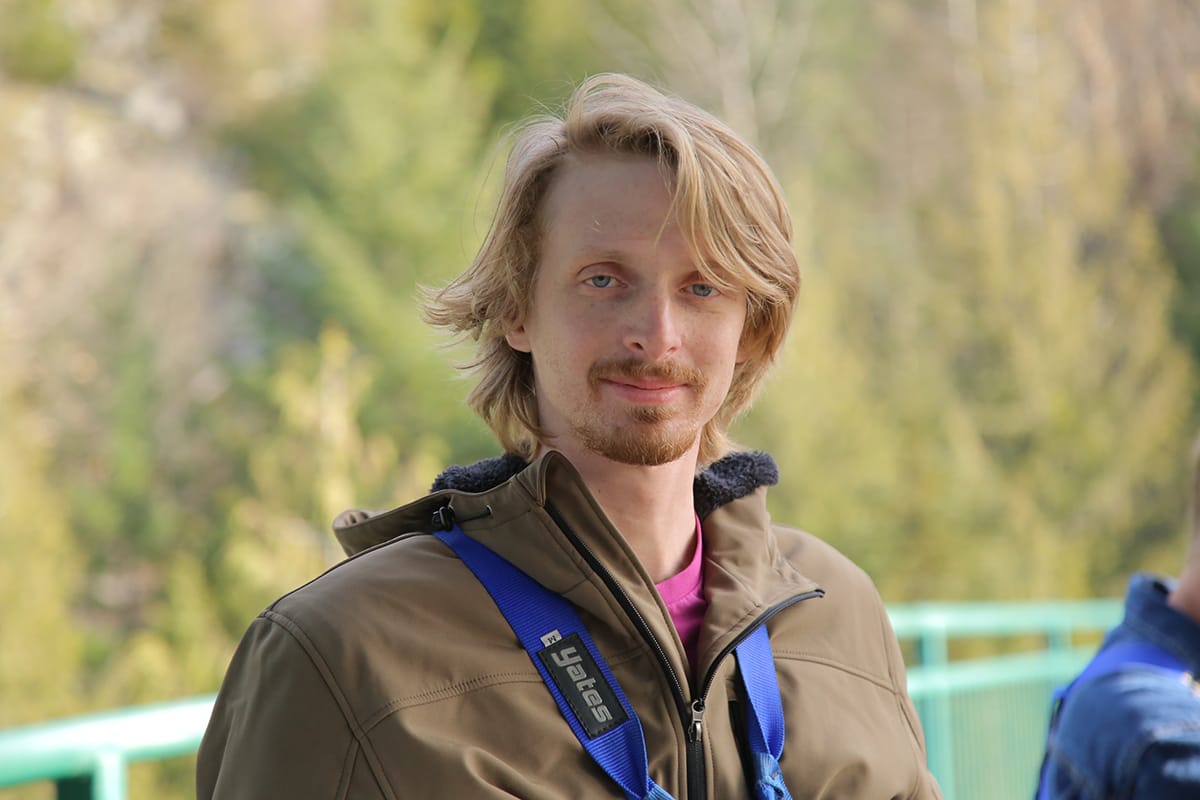 Dylan stood out immediately as a painting rookie with his desire to be faster and better at every task he was given.  Now as a foreman he prides himself in leading his crew to complete jobs faster than expected with no deficiencies.  When not setting the pace, he can be found spend time with his fiancé or playing every sport that is in season. 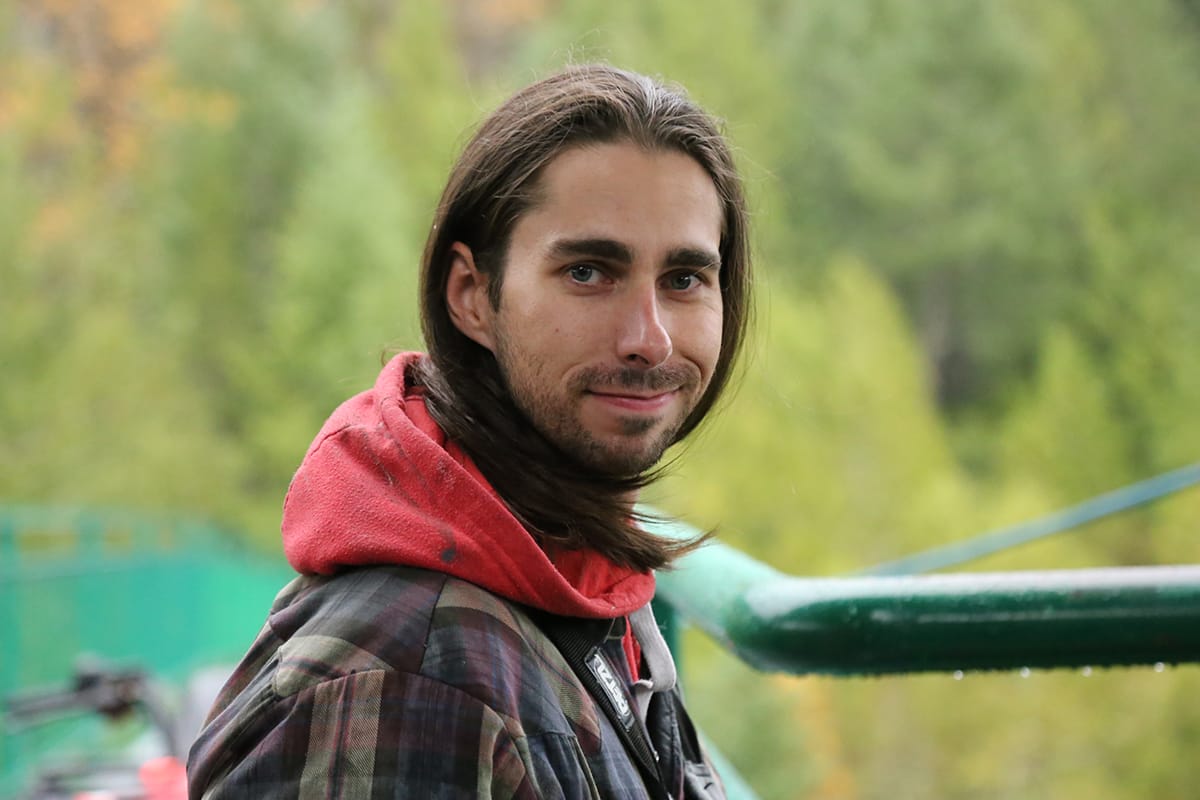 Cory came to A. Craig & Son already having his ticket.  He quickly established himself as an excellent paint applier.  Over the last five years Cory has tackled some of the more challenging technical projects that we have done.  From laying out detailed wall designs to blending colours on a 100-foot smokestack, he figures out how to get ideas into reality.  When not organizing his van, Cory spends time with his wife, reads, cooks, and games. 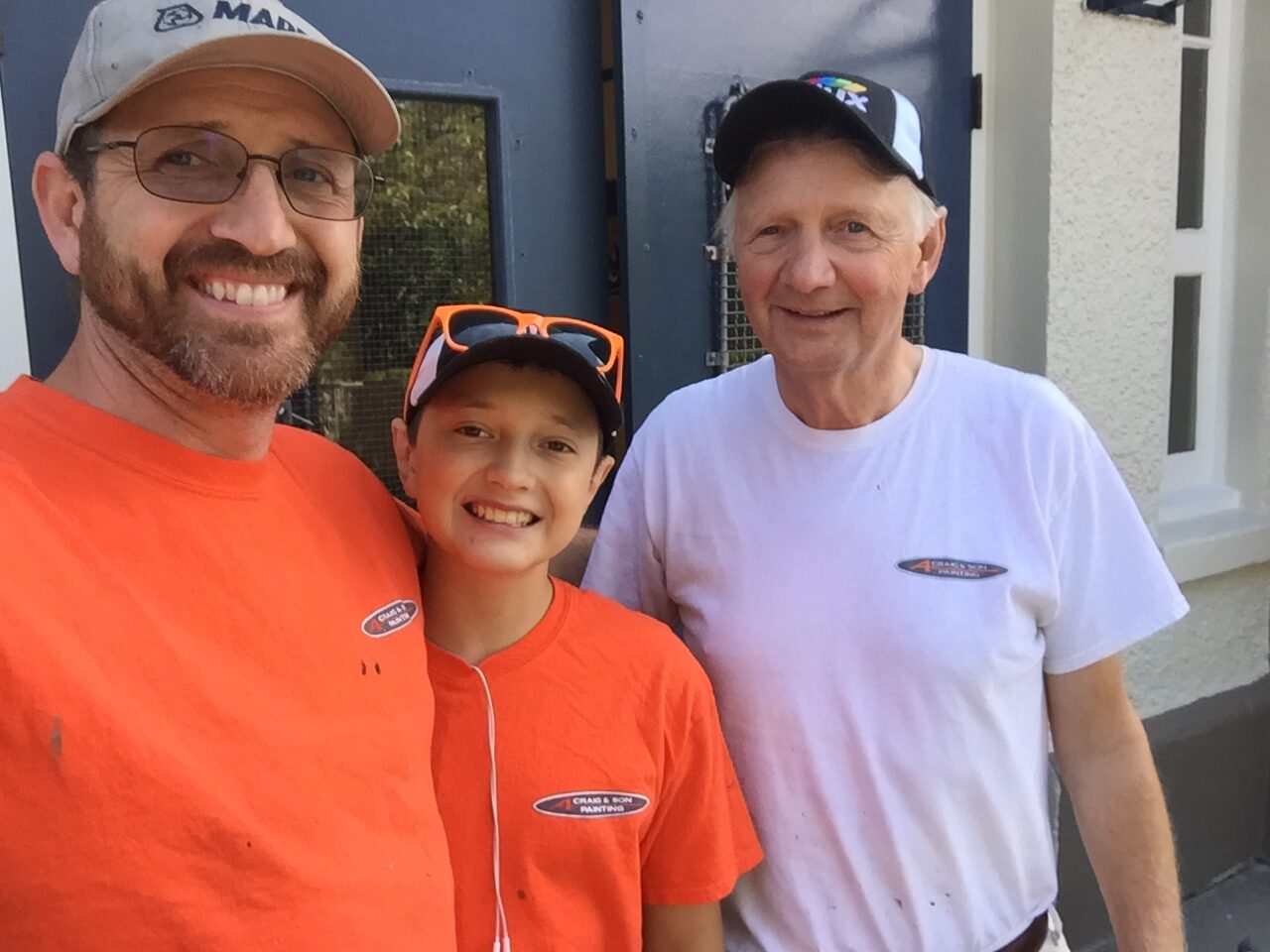